Makeup Fashions Throughout The Last 50 Years 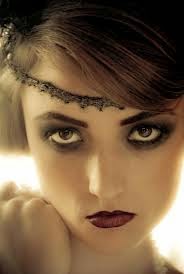 Makeup Fashions Throughout the Last 50 Years


Decided to research the different makeup fashions over the last 50 years.

So many changes have taken place since the smoky shadows and over done eyebrows of the 1920's. 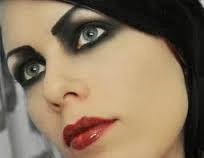 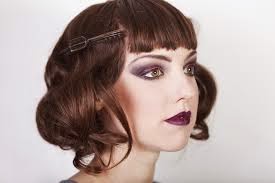 Gone were the heavy kohl eyes and in came pencil thin eyebrows and alluring rose colors and shimmers.

Mascara was now a necessity and the fashionable application techniques concentrated on the upper eyelashes, leaving the lower untouched. 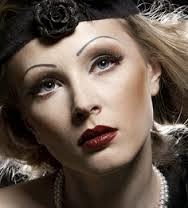 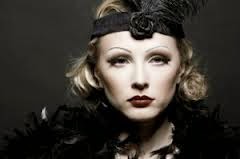 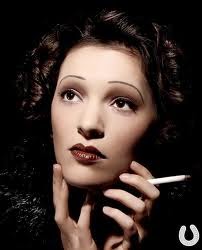 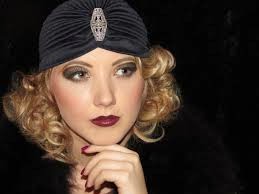 Eyeliner was traced from the tear duct with an upturned triangle effect. Eye shadows became more pear shaped with sweeping lines outwards to enlarge the eye.
Lip makeup replaced the bow look with a finer and thinned out horizontal shape, with a little extra on the upper lip in the evenings for that Rosebud effect. Popular colors were dark reds, maroons and raspberry tones.


A full red mouth and more prominent eyebrows, getting away from the pencil thin look of the 1930.

Eye makeup was kept to the minimum with very little shadow. 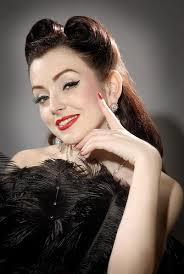 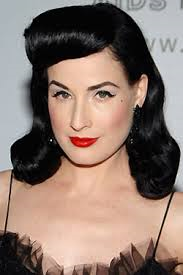 Mascara was the main accessory and the entire look was toped off with long hair, either let down or in a stylish "do". 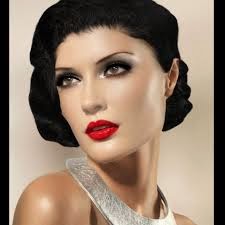 Quite simply, these women were not only fashion icons but beauty icons for women around the world. 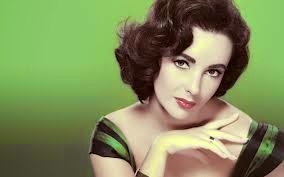 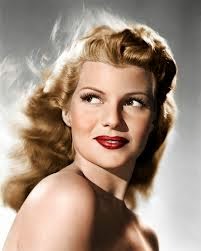 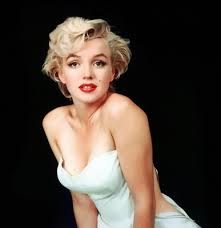 Their make-up looks defined the era, and it was without doubt the age of glamour. Beauty salons and powder rooms became hallowed sanctuaries for glamorous women. 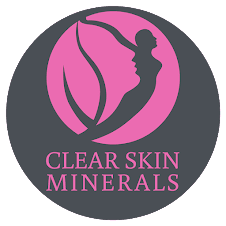